Lost Transmissions From The Remote Outpost 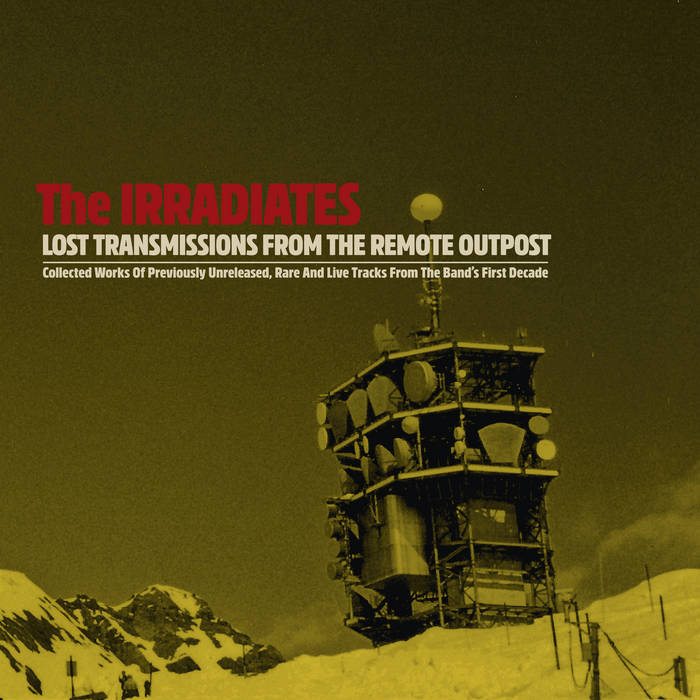 The Scientific Surf Rock Research Departement dug into its database and found 10 rare and unreleased songs recorded by The Irradiates during their first decade of existence. From last minute sessions fixed on the road to album bonus recorded by Steve Albini and Jim Monroe, and live tracks featuring Mike Palm (Agent Orange.) The band offers us a wider range of their sonic experiences, whether they use analog or digital. You'll also find some liner notes about each song in this gatefold. Scientific surf rock will never die!

Since 2007, the four scientist musicians (former HAWAII SAMURAÏ, STEF & ARNO, ANTENNA TRES and
LOST BOYS members) work in research and development at the Scientific Surf Rock Research Depart-
ment.
They released 3 studio albums among other things.
Their new record Lost Transmissions From The Remote Outpost will be out on Feb. 7th 2018. ... more

Bandcamp Daily  your guide to the world of Bandcamp